A site of glory and gore, the Colosseum is one of the most pivotal Roman landmarks still standing – albeit, in ruins – today. Thrilling crowds since its build in 80AD, Rome’s ancient arena harks back to a time where Emperors, gladiators and bloodthirsty man-versus-animal contests were part-and-parcel of everyday life. Throughout the Empire’s rule, spectacles of battle and brutality regularly entertained an audience of 50,000 people, the Colosseum a key site of recreation and socialising in the cruellest of fashions. Time and Mother Nature may have eroded this site, but the Colosseum of today proudly holds all the marvel of yesteryear, remaining an awe-inspiring tribute to imperial Roman barbarity, power, and prowess.
read more hide
Filter Reset

Our tips for Colosseum 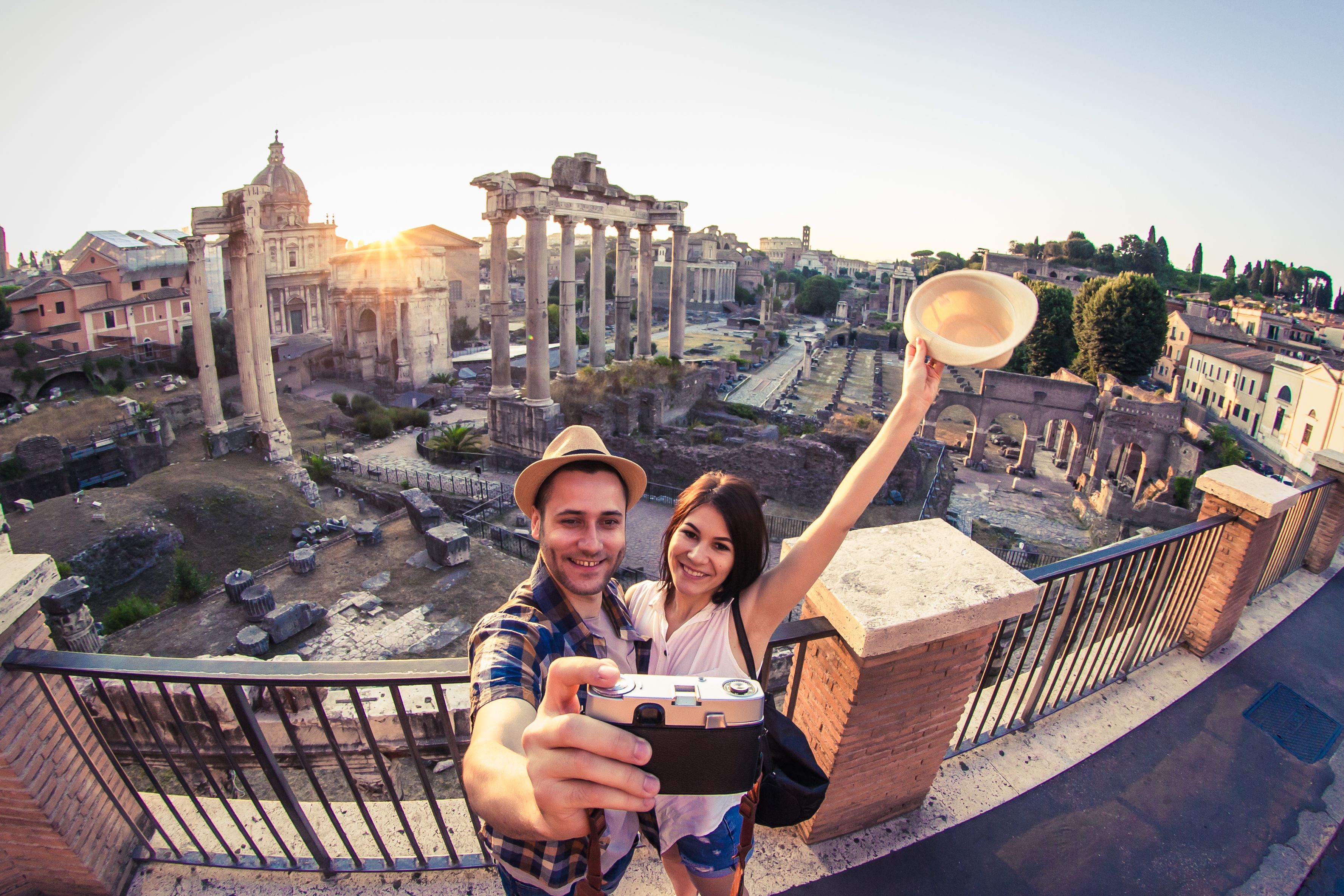 Best time to visit
The most-visited monument in Italy is busy year-round, with Colosseum tours catering to crowds every day besides Christmas and New Years (January 1st). June and July are most popular for tourists, with slow-moving lines snaking around the theatre and beyond. Just outside of peak tourist time, the months of May and September are ideal for a Colosseum visit with sunny days and tolerable queues. However, if you fancy an evening Colosseum tour, summer’s your best bet - the site stays open until 7pm most evenings.
Getting there
The Colosseum stands by the Roman Forum, just minutes from the city centre. Bike riding and walking is ideal for leisurely visitors and those with flexible Rome Colosseum tickets. Those who mean business can take the metro, alighting from nearby Colosseo station.
Money saving tips
A visit to the Colosseum shouldn’t break the bank. Rome Colosseum tickets are actually on the cheap side for a top attraction, while combo deals like the Roman Forum and Colosseum tickets in one ensure extra bang for your buck.
Did you know?
Impress your fellow travellers with these interesting titbits about the Colosseum

Things to do in Rome