Our tips for One World Observatory 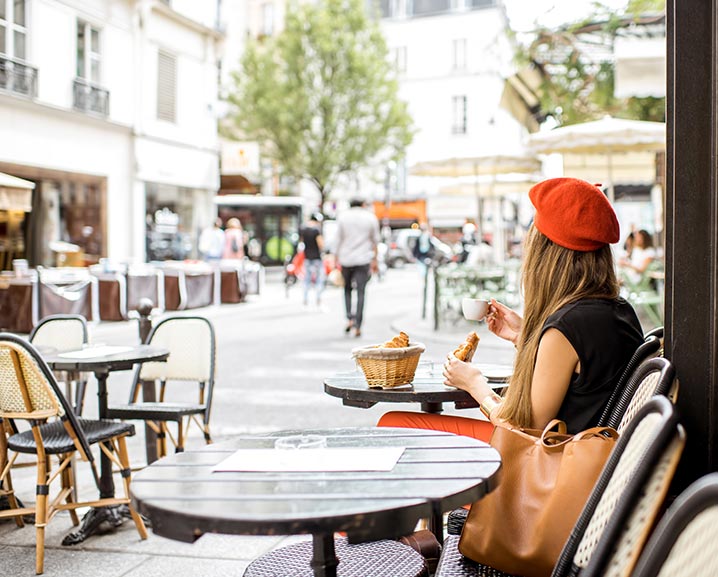 If you want to avoid crowds, the best time to visit One World Observatory is between 8:00 a.m. and 10:00 a.m., before the tourist busses arrive.  But, for the most spectacular views during your New York vacation, you’ll want to arrive before sunset.  However, you should know that this is the absolute busiest time of the day; so, arrive early to get a spot near the windows.  Weatherwise, the best time to visit One World Oservatory is any time that the skies are clear.  If there are low-lying clouds or any form of precipitation, you might want to consider rescheduling.  Your chances of experiencing a clear day vary very little in New York on a month-by-month basis.  However, you can increase your odds of fair weather by arriving during the summer and fall.  Winter brings sub-freezing temperatures and plenty of snow.  It might be nice to see the skyscrapers blanketed in snow, but poor visibility is more likely to hamper your One World Observatory trip.

As the tallest building in the Americas, One World Trade is pretty easy to find.  But, getting there is another story altogether.  You’ll encounter a variety of ways to reach the observatory.  Most travellers will likely use the famed N.Y. subway.  If you choose this mode of transportation, you will need to take the A or C train to Chambers St., E train to One World Trade, the 2,3,4 or 5 train to Fulton St., the 1 train to Rector St., or the R or W train to Cortland St.  Those using the bus system should take the M20 bus towards South Ferry and alight at Vesey St./North End Ave. or the M55 bus towards South Ferry and alight at Broadway/Cortland St.  Taxis are another iconic, yet expensive option.  If you want the experience, try to avoid hailing a taxi during rush hour.  Planning ahead for the city’s infamous street traffic is what to do in New York.

Enrich your New York trip with these One World Observatory fun facts!

Things to do in New York City